Come and hear the band play at the Ballarat Annual Show this weekend on Sunday, 13th November 2016.  The band will be playing in the Rotunda near the main office from 10 am to 11.15 am.

The afternoon concert with the Kiwi’s went extremely well and everyone thoroughly enjoyed both bands.  The NZ Artillery Band were Excellent and their repertoire was both fun and full of great playing by individuals and the band as a whole. 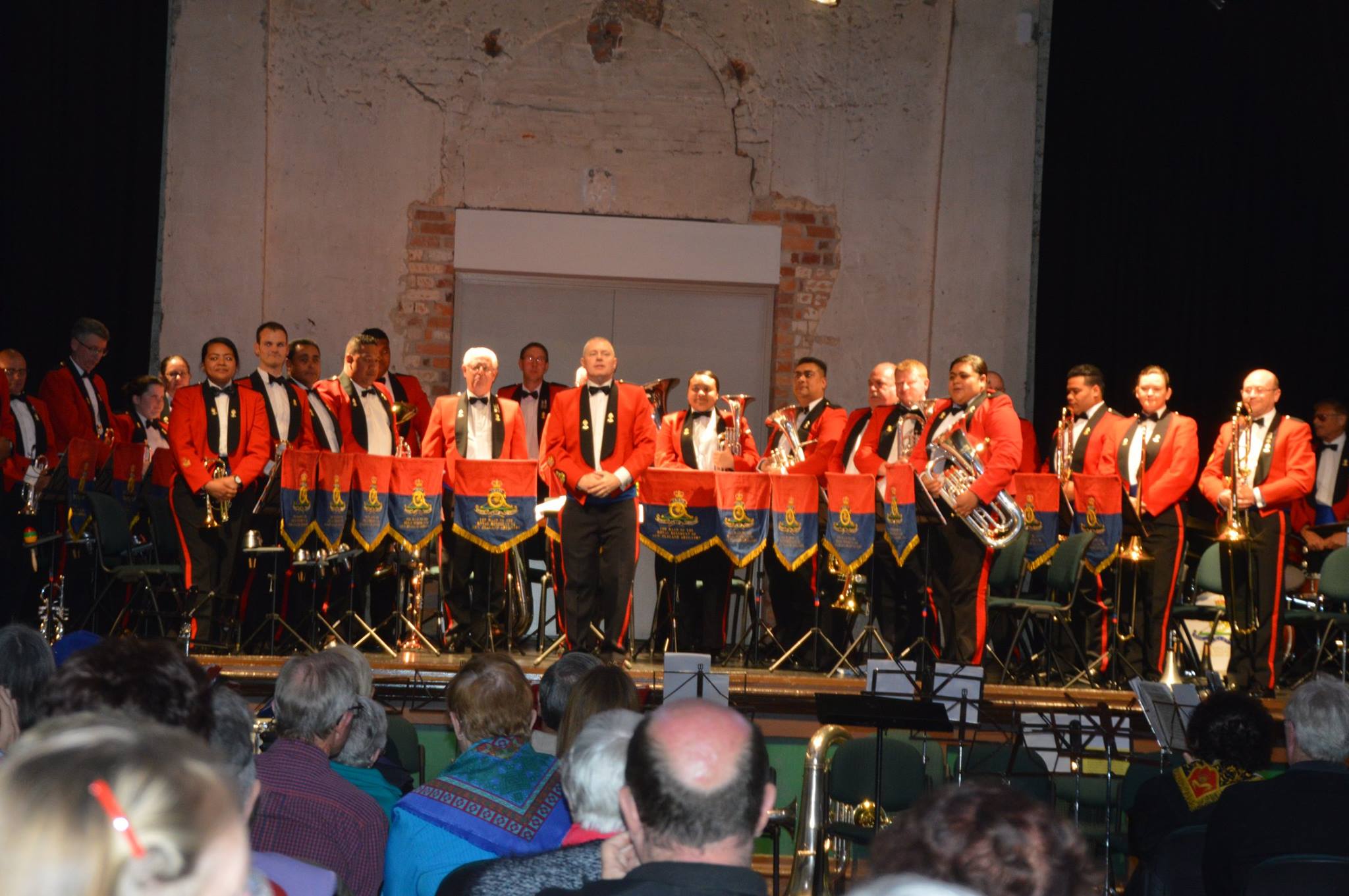 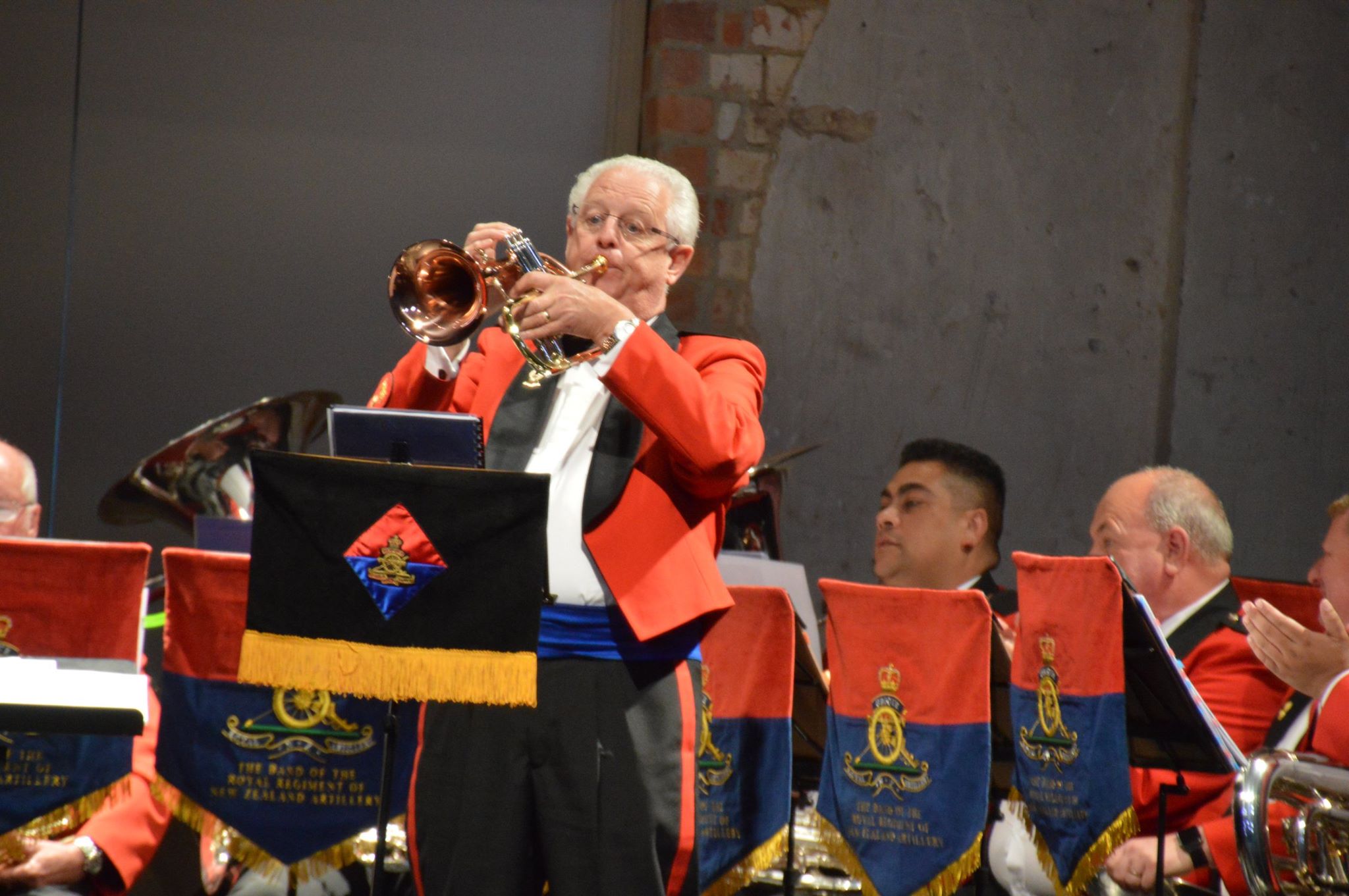 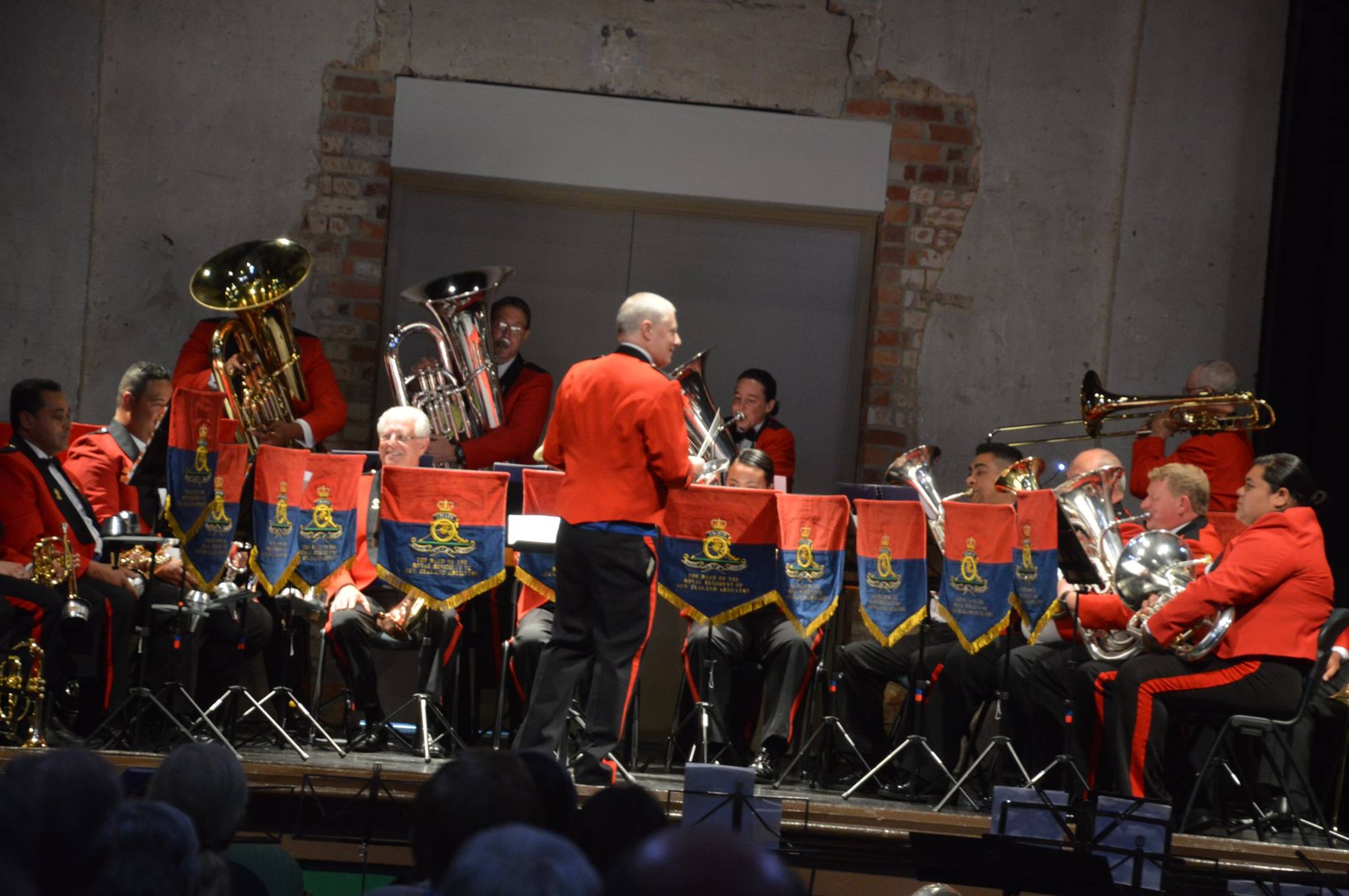 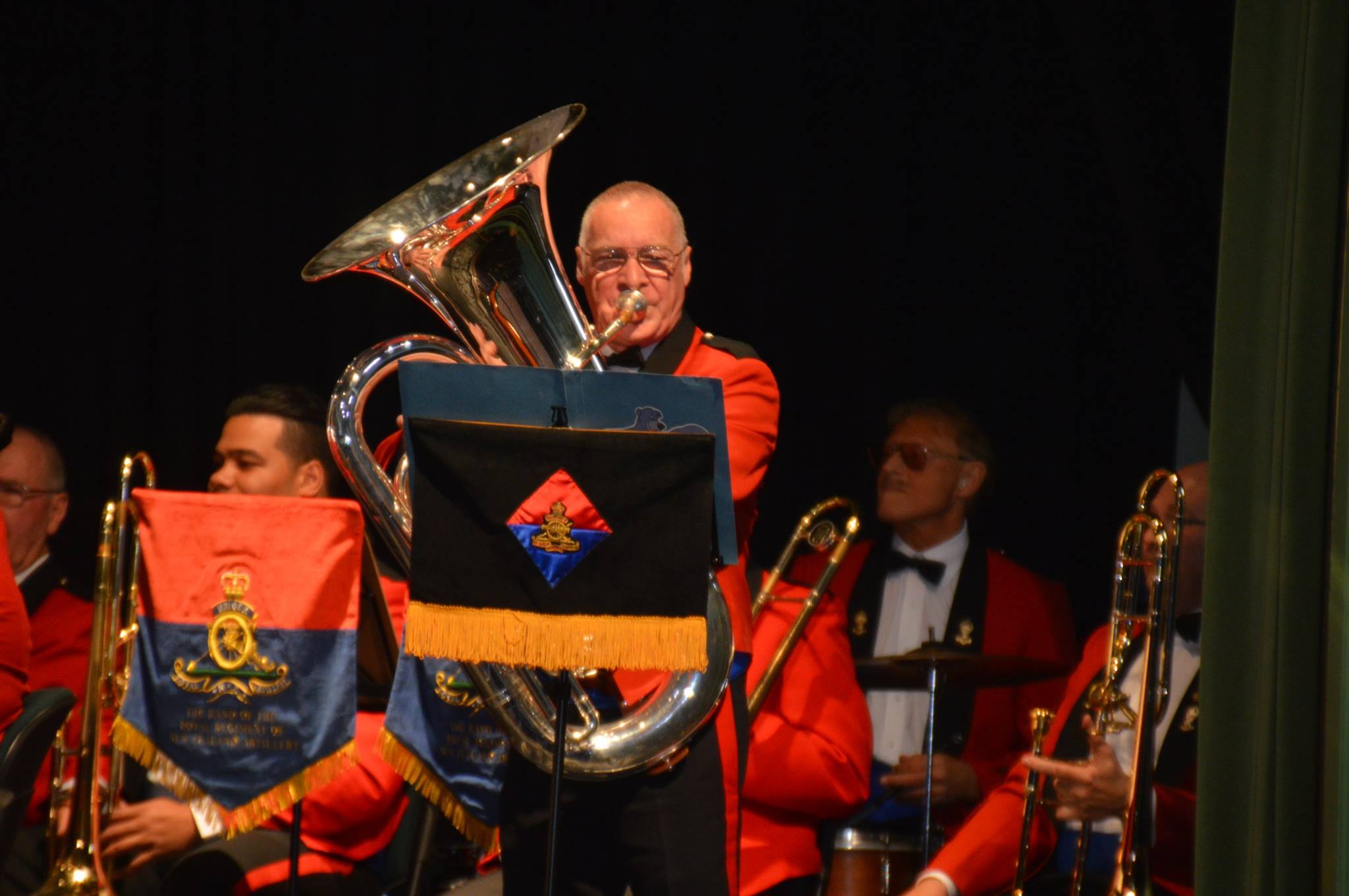 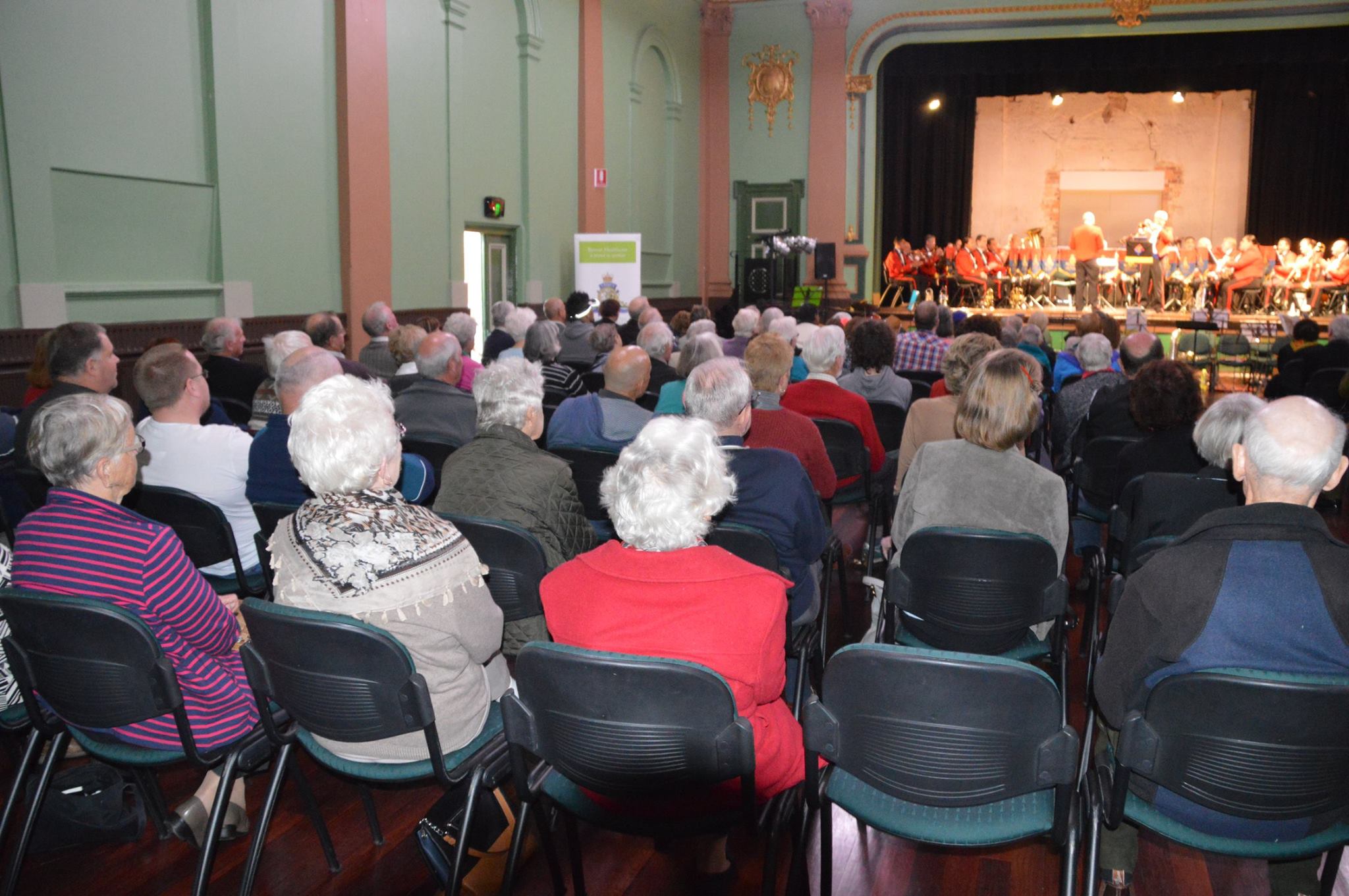 The Ballarat City Brass Band would like to acknowledge the support from Creswick and Ararat band members who help make it a very successful concert.  Also to Lynn Thorp for acting as our MC for the afternoon. 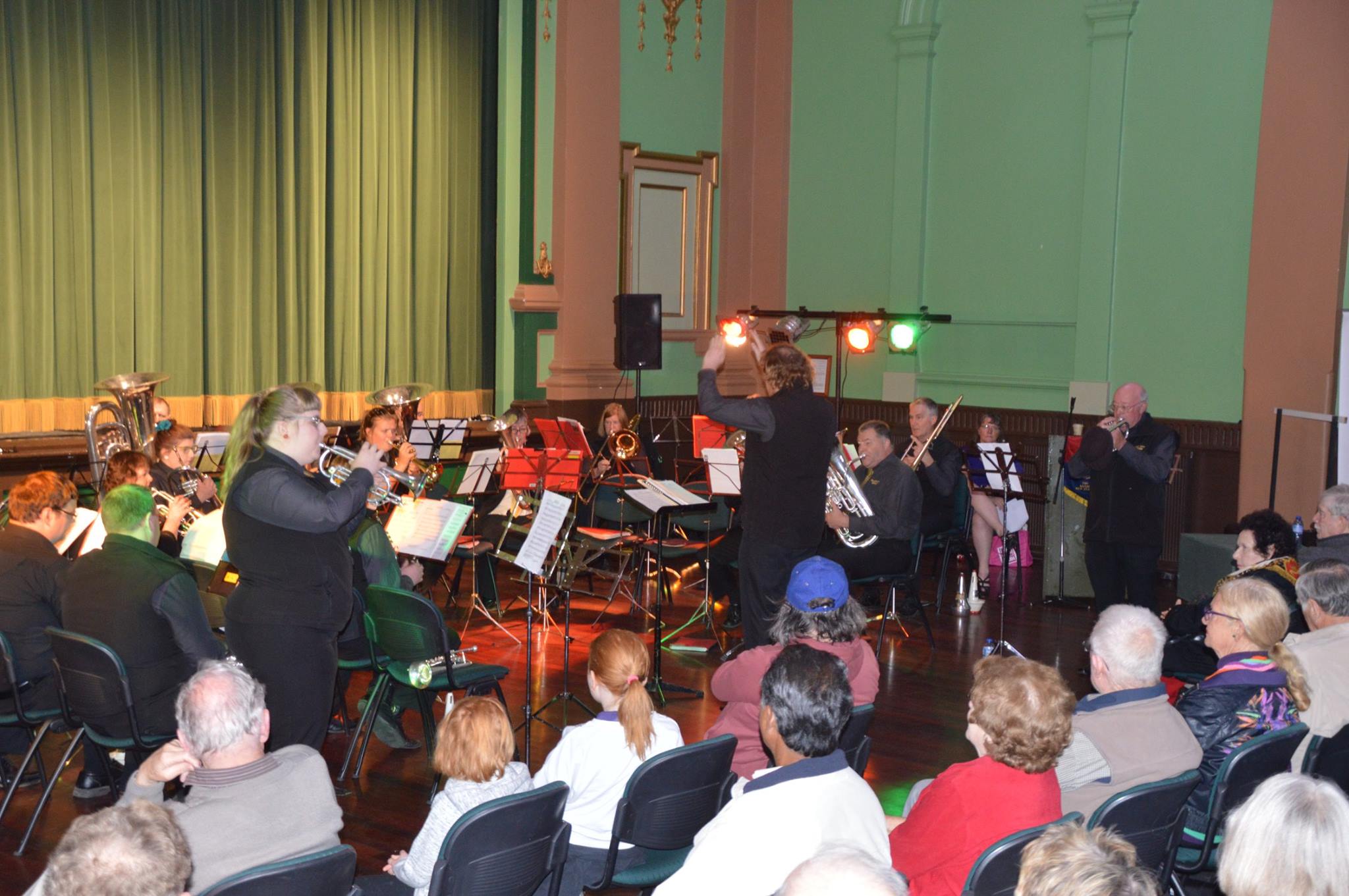 Tamara and Bob City Band playing Crazy as a Duet. 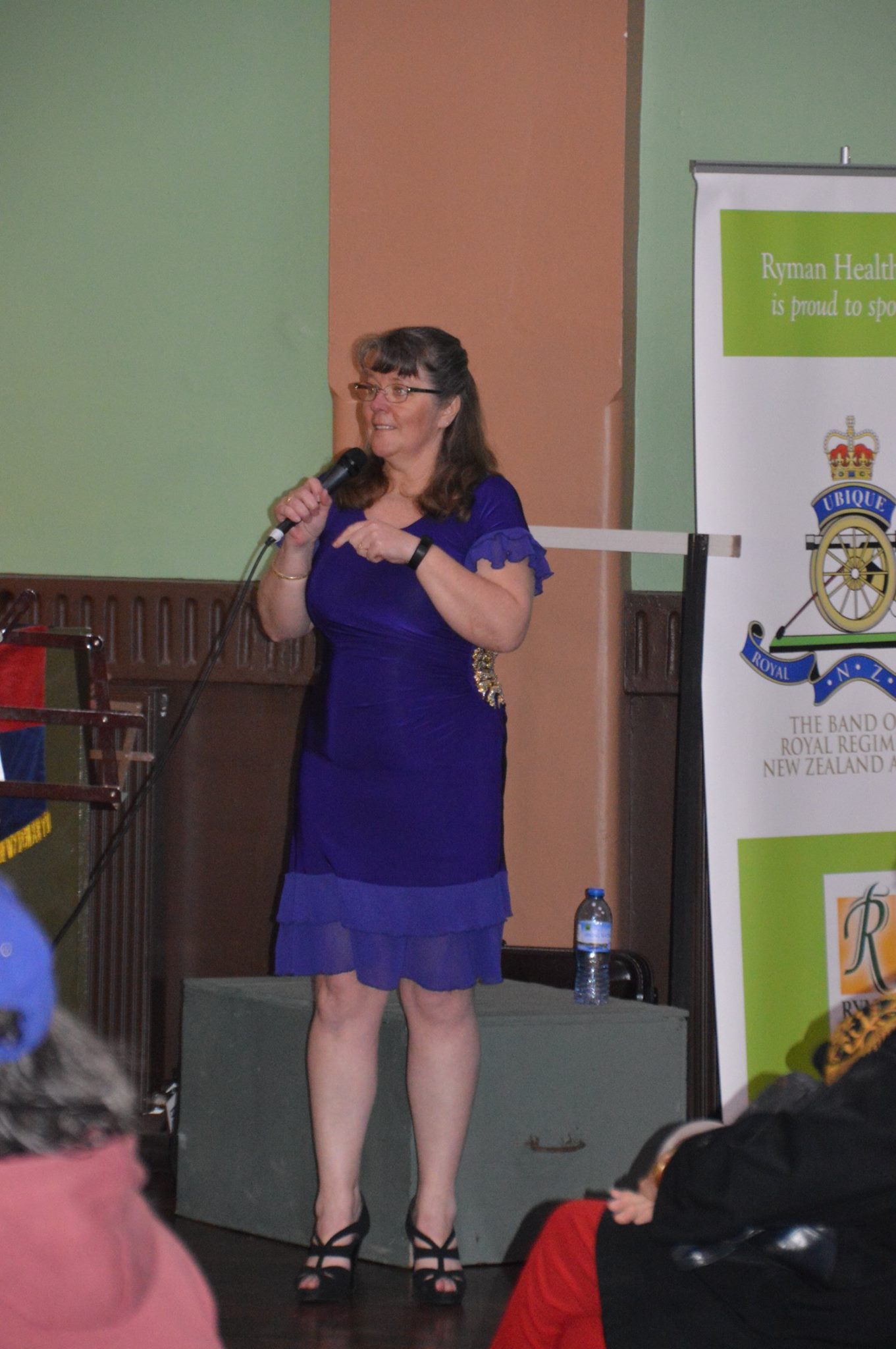 The Royal Regiment of the New Zealand Artillery Band will be in Australia until the 13th November 2016.  They will be involved as the leading band in Melbourne on Remembrance day, replacing the Royal Australian Navy Band for this year.  We wish them all the best for the rest of their tour and thank them for allowing our band to be a part of their concert program.